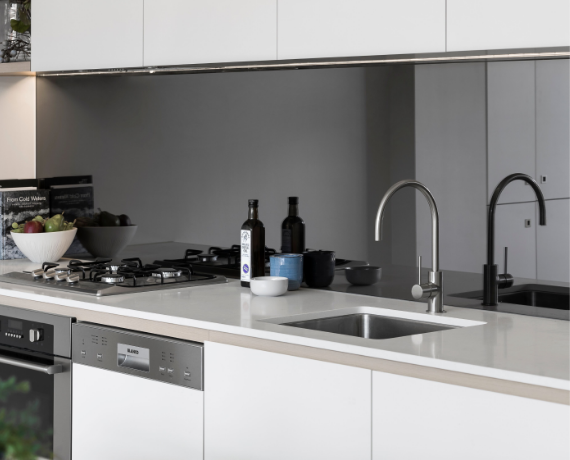 Located in Bentleigh, Melbourne, CIÉL apartments comprise a range of one, two and three bedroom and penthouse apartments. Designed by Perkins Architects with interior design by Zunica, the project offers low rise living and a light and bright interior.

The conceptual program was driven in conjunction with the marketing and sales strategy and when Zunica was approached it was late in the process of the design development.

CIÉL had been designed to the point of getting it through planning and as a result was designed “very much from the outside in”, says Andrew Zunica, founding principal of Zunica. “The interior spaces needed to be amended to maximise views, sight lines, aspect and penetration of natural light into the space.

“The second step was to then apply a series of materials, fixtures and palettes across each of those spaces to reinforce that marketing message of the apartments being light, bright and airy, even though there were light and dark schemes,” he adds. 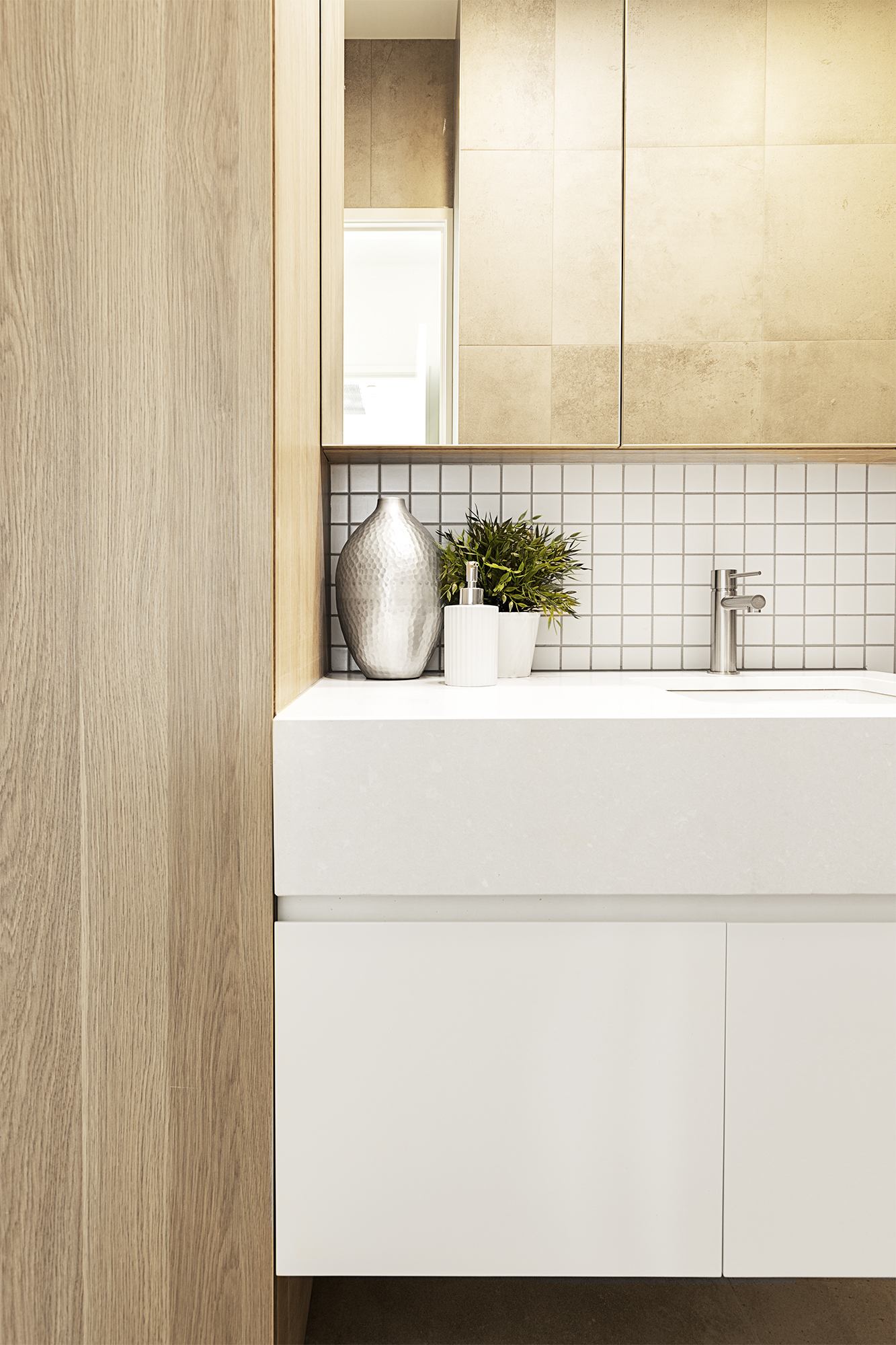 “Vivid Slimline is a really minimal, slim format product which blends perfectly with our design. None of the fixtures and finishes were selected to stand out, and the slimline profile of the collection is simple and fits with the rest of the detailing within the project – we didn’t want anything to overpower the design. 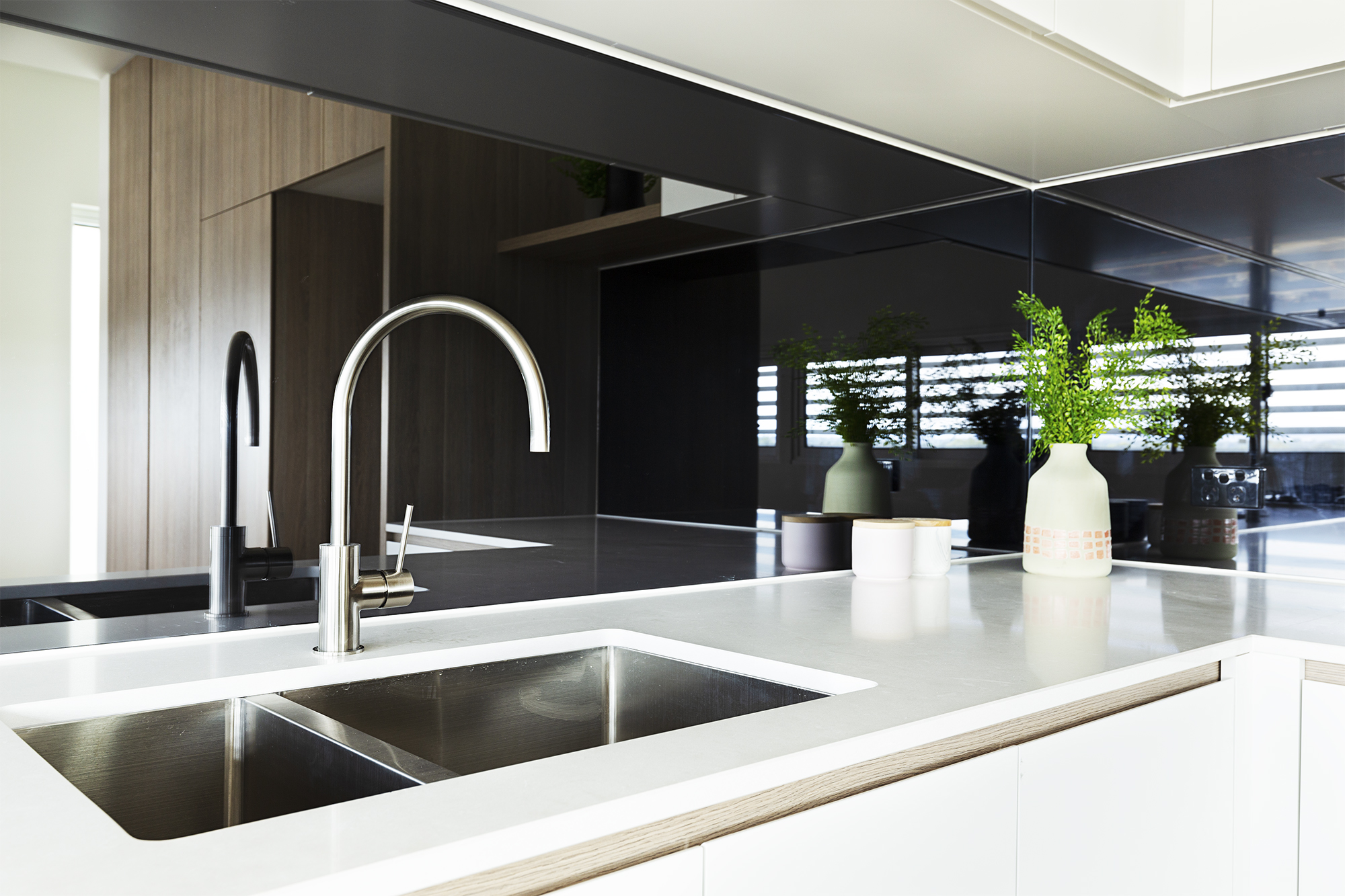 “We use Vivid Slimline a lot, for multi residential projects it strikes a value balance between a really great looking product and a price point that we are able to get across the line. We aren’t always able to use it in the lower-end jobs but in projects like CIÉL, it’s a starting point for us to be able to use the Vivid Slimline range and then as we go up, we can push the finish options and the detail of the ranges that we select from Phoenix. 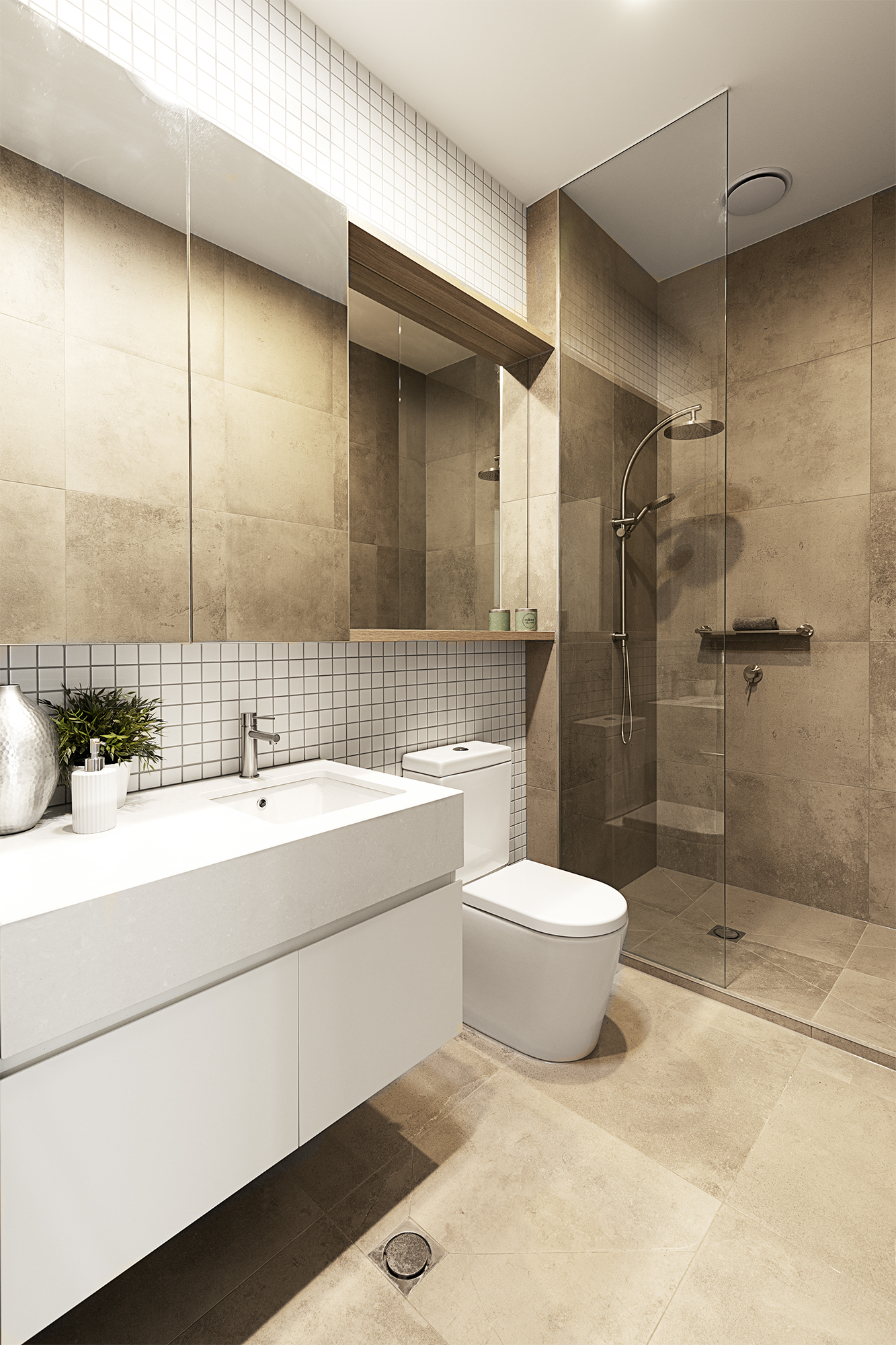 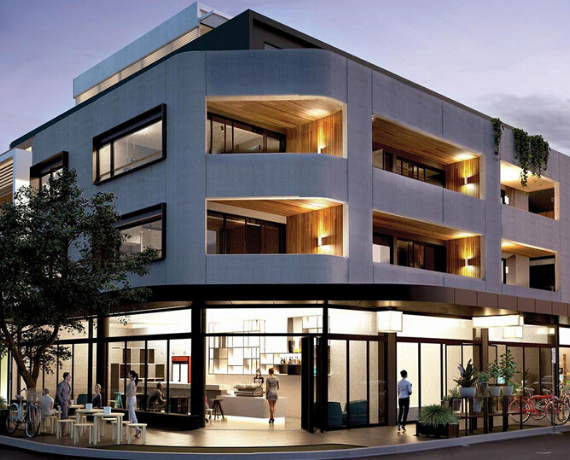 Designing an apartment in the sky: CIÉL apartments