Designing an apartment in the sky: CIÉL apartments

Named after the French word for sky, the CIÉL apartments in Melbourne’s Bentleigh tell a design story of light, bright interiors and delicately muted fixtures and fittings.

When interior designer Andrew Zunica, founding principal of Zunica Design, was approached to lead the interior design side of the CIÉL apartments project, it was already late in the process. The layout, which consists of one, two, three bedroom and penthouse apartments, had been designed and locked in along with the envelope of the building. So, for Zunica, it was about maximising the potential for the interior spatial planning within the existing framework that had already been approved.

“One of the things we did first was to review the interior spatial layouts for all of the apartments,” Zunica tells Phoenix.

“When we started on the project, it was designed very much from the outside in, so the interior spaces needed to be tweaked to maximise views, sight lines, aspect and penetration of natural light into the space. As the name refers to the sky, our design intent was to mimic that within the spaces. “The idea was to have really airy, light-drenched accommodation and materials and spaces, even though there were two colour schemes across the project.”

The variances between the light and the dark schemes are minimal; the base materials, flooring, timber cabinetry, tiling and the paint colour remain consistent, with just the carpeted areas slightly darker as well as some of the bathroom tiling. When it came to selecting the tapware, Zunica chose Phoenix’s Vivid Slimline collection in Brushed Nickel for both the kitchens and the bathrooms.

“With CIÉL it was all about simple, neutral spaces, and Vivid Slimline is a really minimal, slim format product. We purposefully didn’t want the fixtures or finishes to stand out – the apartments have been designed to be calm and the slimline profile of the collection really fit with the rest of the detailing within the project. “It is a great value product for us and we use it in a range of multi residential projects and in hotel applications as well.” 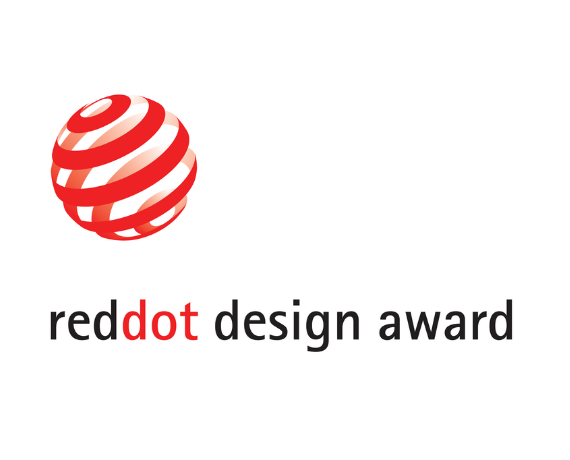